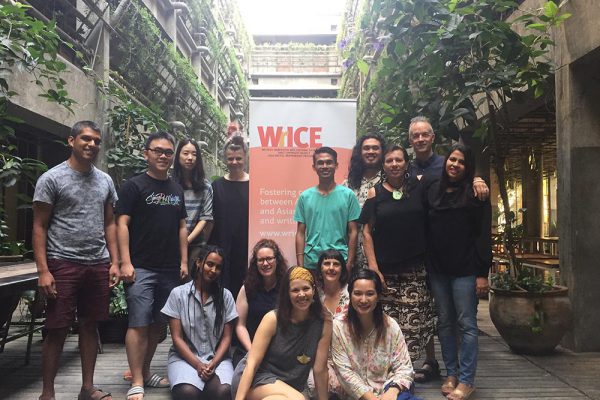 In 2018 WrICE travelled to Indonesia with a group of writers from the region to take part in a collaborative residency in Yogyakarta, before appearing at a public festival in Jakarta, The Writers’ Series, with partner The Jakarta Post Writing Center, led by WrICE...
« Philippines 2017
Australia 2019 »