At Castlemaine Festival playwright Michele Lee talked writing and developing plays with novelist and emerging playwright Rajith Savanadasa. The panel session, adeptly chaired by writer-curator Andy Butler, began with readings from Aboriginal Australian writer Ali Cobby Eckermann who shared a moving account of meeting her birth mother and father, alongside poems written in the desert. Ali recounted how winning the Windham-Campbell Literature Prize from Yale University in 2017 had given her a newfound confidence in her work and life. Han Yujoo flew in from Seoul for the festival, and was reunited with fellow WrICE writers who she had met in Indonesia in 2018. Yujoo read from her book The Impossible Fairytale and talked about childhood in South Korea, as well as playing with form.

In August Australian and international WrICE writers came together for an immersive salon, and participation in Melbourne Writers Festival events, as well as a collaboration with Footscray Community Arts Centre’s West Writers Group. RMIT’s Urban Writing House hosted an immersive salon for WrICE participants from across six years of the program to share food, drinks, and most importantly, stories. A packed audience experienced Writers Across Borders, an annual WrICE event as part of Melbourne Writers Festival, held at RMIT’s Kaleide Theatre.

Writers Across Borders 2019 featured Melissa Lucashenko, Bernice Chauly, Ali Cobby-Eckermann, Joshua Ip, Michele Lee, Fiona Murphy, Alvin Pang, Norman Erikson Pasaribu, Rajith Savanadasa, Christos Tsiolkas and Lavanya Shanbhogue Arvind. Interwoven with powerful readings, amongst many topics the panel discussed borders, language, the power of writing, empathy, the healing qualities of books and communicating with consideration and understanding. The writers each responded to borders in their own way; but Christos offered a tentative way forward, saying that “borders don’t go away, but good faith enables you to speak through them.”

Writers Across Borders was followed by the launch of the second volume of new Australian and Asian writing, The Near and the Far, Volume 2 (Scribe 2019) showcasing the work of WrICE participants. On Sunday 1 September Melbourne Writers Festival events continued with West Writers x Wrice: Craft at Footscray Community Arts Centre. After a six week pairing/co-mentorship program WrICE alumni and emerging Melbourne writers from the West Writers Group discussed their work and reflected on their experience. 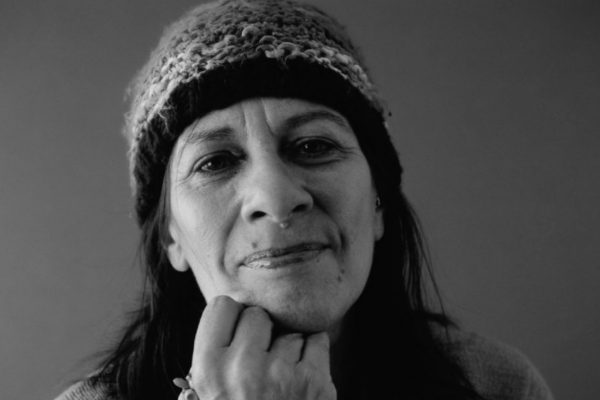 On the eve of her appearance at the Melbourne Writer’s Festival, world-renowned poet and multi-award-winning indigenous writer Ali Cobby Eckermann features in a new podcast from The Garret. A Yankunytjatjara/Kokatha woman from the South Australian and Northern Territory desert and now... 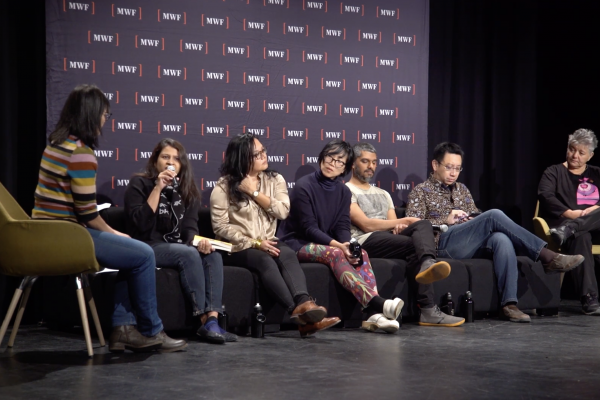 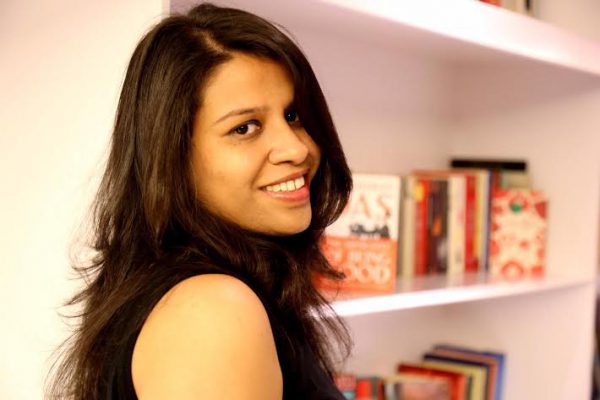 Lavanya Shanbhogue Arvind (India) was the winner of the Commonwealth Short Story Special Prize in 2011. Her winning story, ‘The Crystal Snuff Box and the Pappudum’, was adapted for radio by the Commonwealth Broadcasting Association. Lavanya’s short fiction has been published...