WrICE Philippines activity included a collaborative residency in Vigan followed by public events in Manila at the Ayala Museum, and the University of the Philippines, Diliman.

These writers were joined by Penny Johnson (Program Manager for Professional Writing and Editing, and Professional Screenwriting), in Vigan and Manila, and Ali Barker (WrICE Project Manager), in Vigan. The group will reconvene in Australia in August and September to take part in events at Melbourne Writers Festival and activities with many other partners. 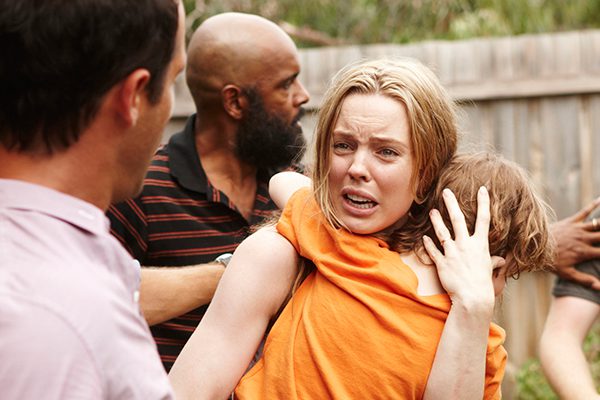 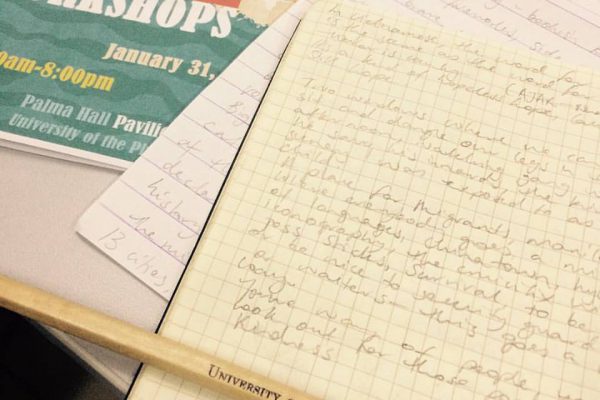 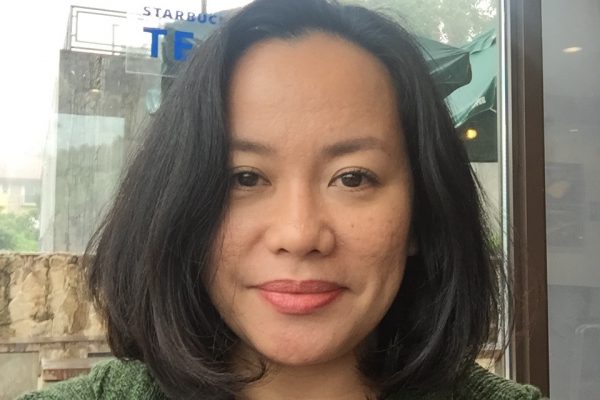 Daryll Delgado (The Philippines) won the 32nd National Book Award for Short Fiction for her first book of short stories, After the Body Displaces Water (USTPH, 2012), and was a finalist in the 2013 Madrigal-Gonzales First Book Award. She has also received... 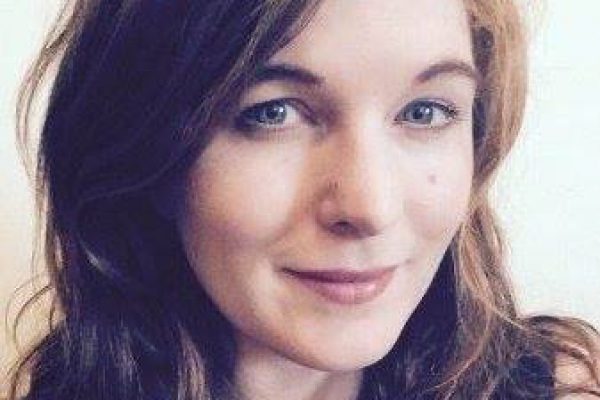 Else Fitzgerald is a Melbourne-based writer. Her work has appeared in various publications including Visible Ink, Australian Book Review, The Victorian Writer, Offset and Award Winning Australian Writing. Her collection of stories, ‘Nearly Curtains’, won the 2019 Richell Prize for emerging... 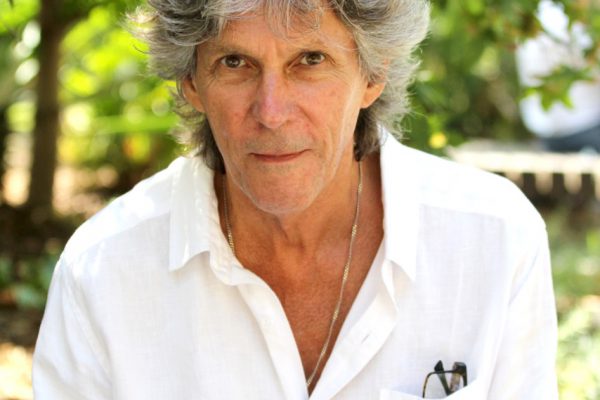 John Hughes is a writer-director and producer of essay films for broadcast and festivals. Hughes’ film work includes feature drama, documentary, online documentary, video art and gallery installation. His published work advocates for the creative documentary. He was Commissioning Editor... 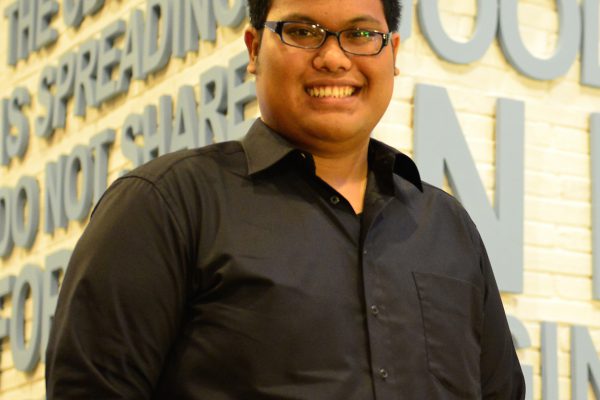 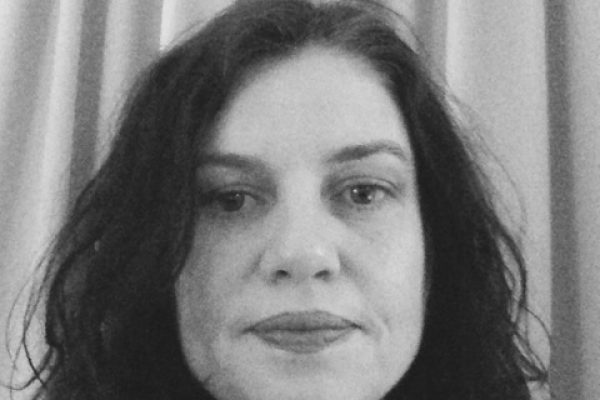 Jen Porter has written reviews for ArtsHub and has had work broadcast on Radio National. Her adult novel manuscript, ‘In Your Image’, has been shortlisted and longlisted for a number of national and international literary prizes. She also writes poetry,...

Susie Thatcher is a writer, classical musician and student of Professional Writing and Editing at RMIT. Her novel-in-progress, ‘Gardens of Stone’, was shortlisted for the 2016 Richell Prize for an Emerging Writer. She is General Manager of short story magazine... 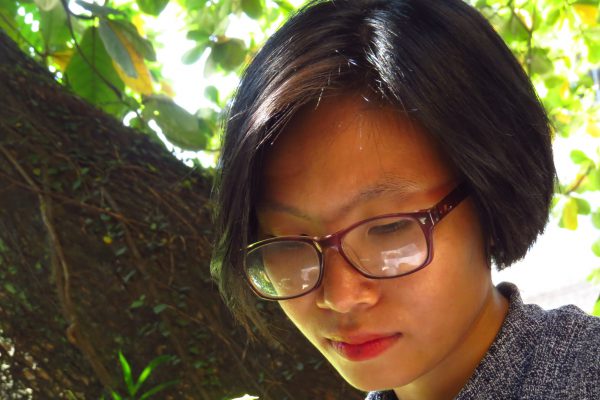 Nhã Thuyên (Vietnam) writes, translates and edits books, and sometimes organises literary events with friends. She has authored several books of poetry, short fiction and some tiny books for children. With Kaitlin Rees, she co-edits AJAR (www.ajarpress.com), a bilingual literary...

Christos Tsiolkas is the author of five novels: among them Loaded, which was made into the feature film Head-On; The Jesus Man; and Dead Europe, which won the 2006 Age Fiction Prize and the 2006 Melbourne Best Writing Award. He won Overall Best Book in... 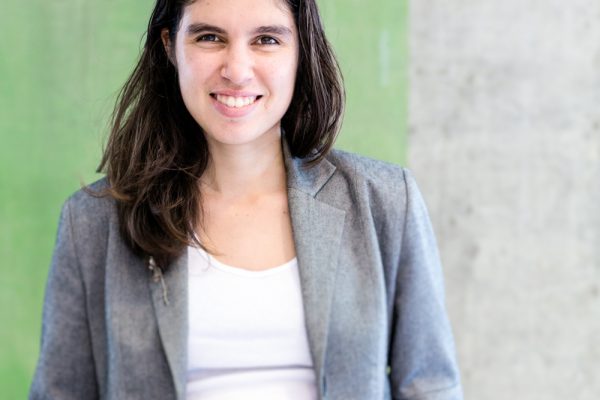 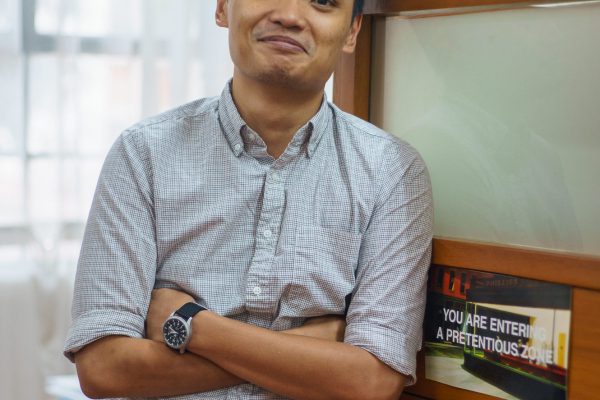 Martin Villanueva (The Philippines) teaches at the Ateneo de Manila University, where he finished his undergraduate studies; he has an MFA from De La Salle University. He has received prizes from the Carlos Palanca Memorial Awards for Literature and has... 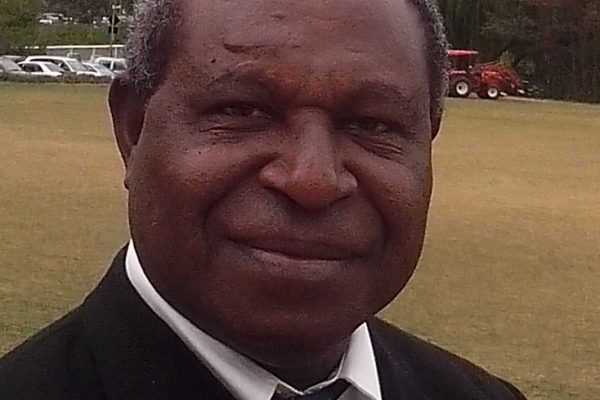 Steven Winduo (Papua New Guinea) is a celebrated Indigenous writer and scholar with teaching and research affiliations in several universities throughout the world, including the US mainland, Hawaii, Canada, Japan, New Zealand and Australia. His publications include Lomo’ha I am, in Spirit’s...