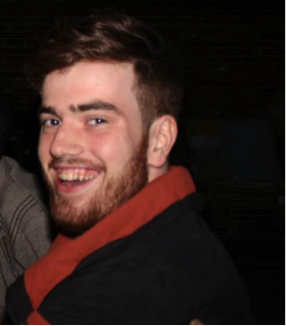 Peter Clynes is a current student of creative writing and Mandarin at RMIT. His writing has appeared in the 2013 RMIT student anthology, as well as The Cordite Poetry Review among others. In 2013 Peter was featured as an emerging poet on the Overland website, and his performance poetry can be seen at slams in Canberra and Melbourne. Peter is also a founding member of the Kumiho Collective, a group of young writers who published their first collection of short stories in 2015 with the help of funding from RMIT.

Exchanges Peter Clynes has participated in: 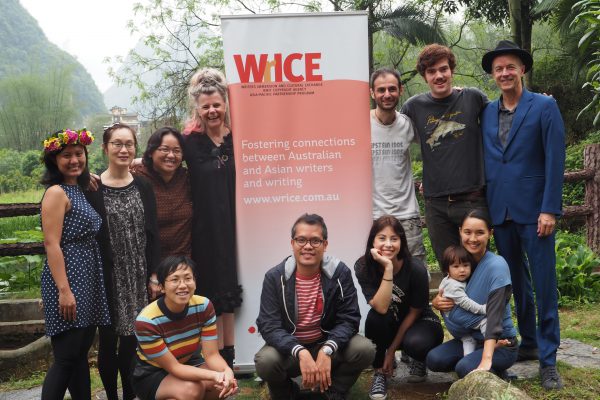